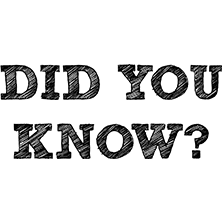 The more votes an idea receives the greater chance it has for being placed in development by the individuals at Canvas. Canvas users are able to read additional details about how the feature suggestion process works and are encouraged to engage with others in the Canvas community. 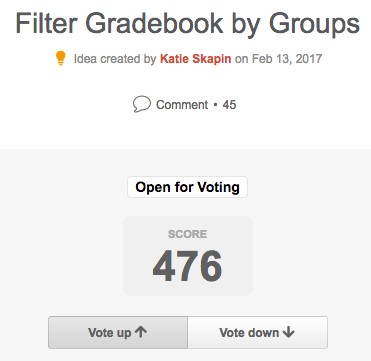 In case you don’t see a feature suggestion you want, you can create a new feature idea and share it with your colleagues to increase the odds of your suggestion being picked up by developers. While Canvas updates every three weeks with various upgrades, fixes, and new features, it can take time for the engineers and developers to create, process, and test feature suggestions. To help you track an idea, you can follow suggestions to receive updates as an idea moves through the suggestion process.